In 2008 UMBS and The Textile Center co-sponsered a competition called
"Beads of Whimsy"
Below are the winners: 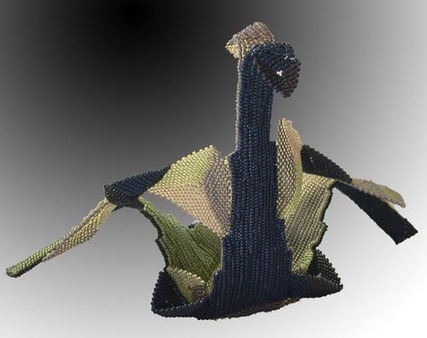 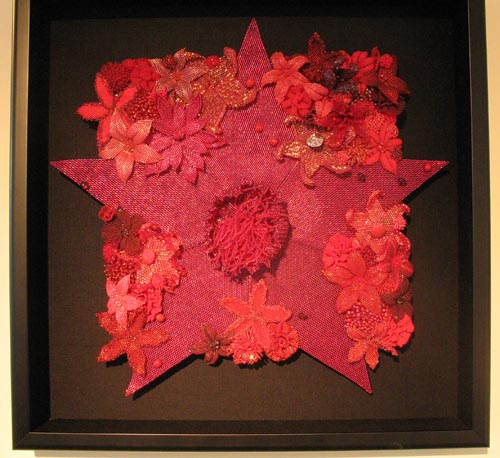 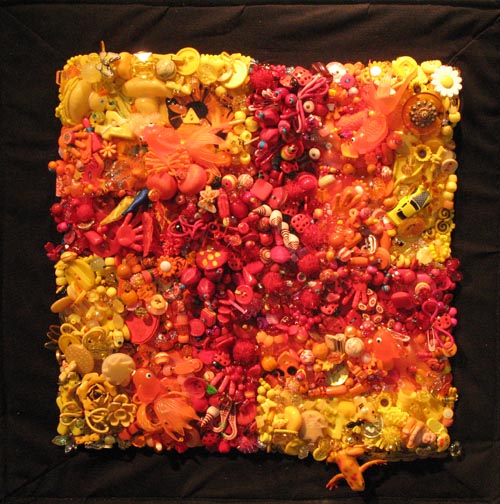 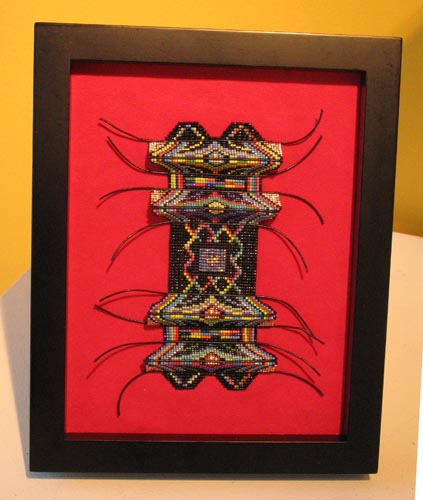 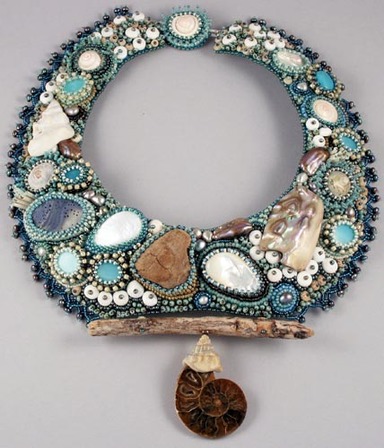 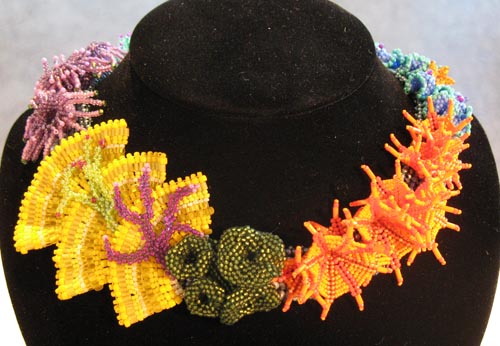 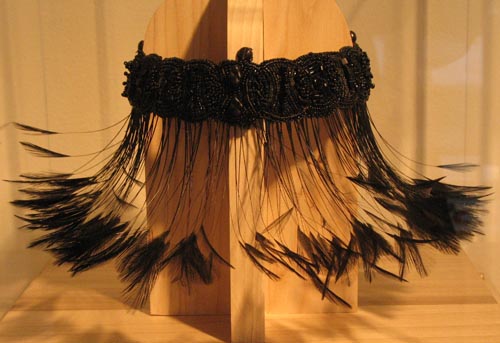 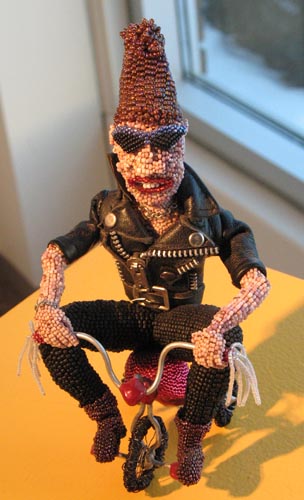 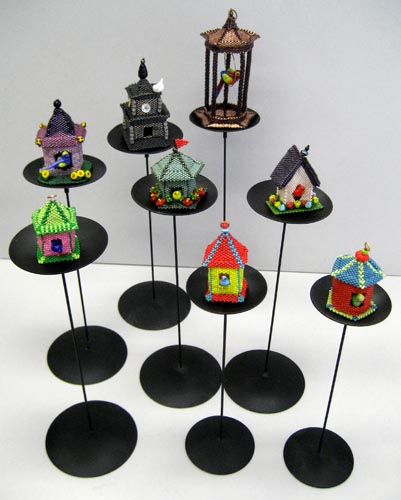 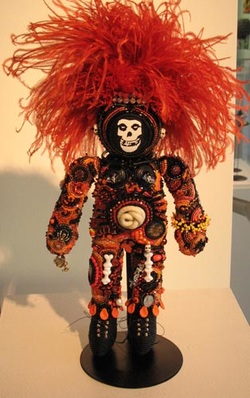 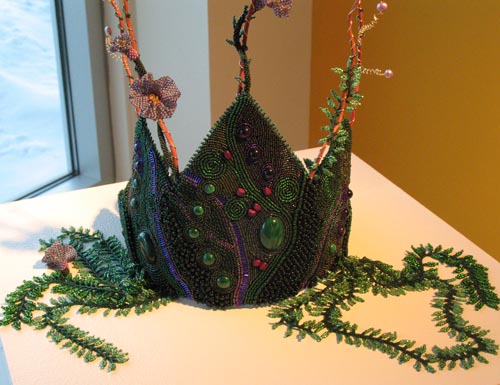 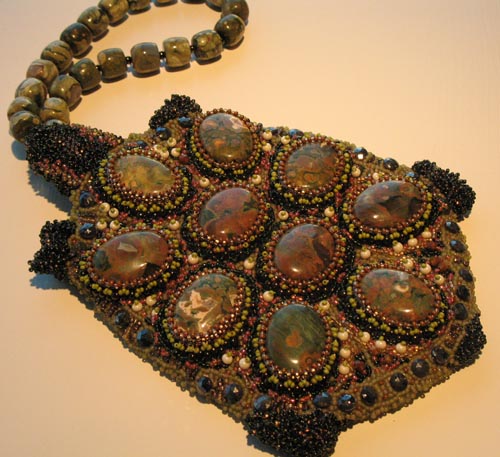 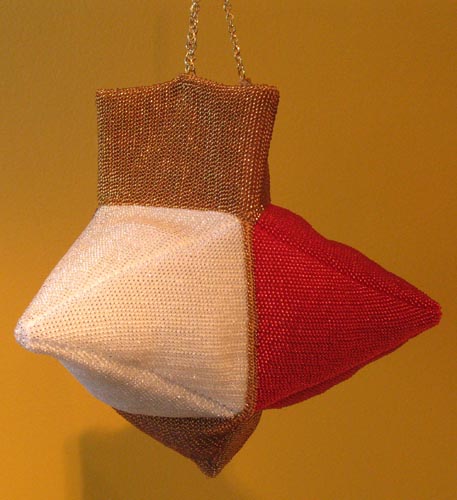